Documentary films are commonly characterized by their long duration and slow pace.

The proliferation of video content on the internet has allowed documentary films to evolve into something that is digestible thru mobile devices. We often see short 1-3 minute documentaries tackling people, events and life. This seminar is meant to guide the participants in producing a short and engaging documentary film.

At the end of the course, the participants will be able to produce their own bite-sized docu film.

The Resource Speaker and Expert 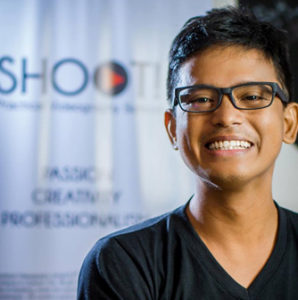 He also has a passion for teaching as he also conducts documentary workshops and trainings and feature film production. He is the co-owner and academic director of SHOOT! Practical Videography School.