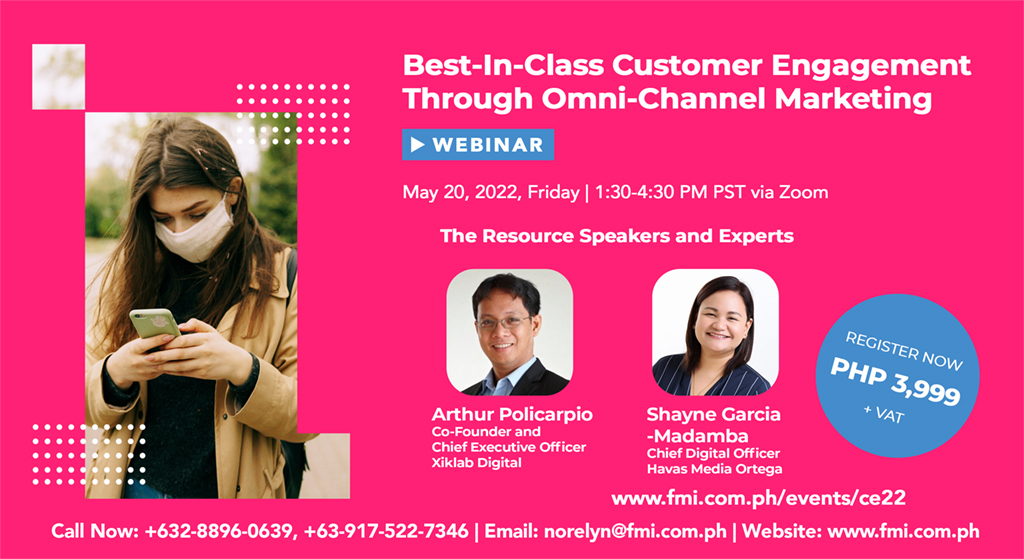 More human communication leads to better business results. How do brands specifically implement their customer engagement at this time of post-pandemic? What works and what are the best practices?

This webinar will share knowledge and fresh insights on effective ways to implement customer engagement and how to deploy omni-channel marketing.

If a brand wants to understand how a customer engages with them, it needs to measure their behavior across many different digital platforms and channels – from email, mobile apps, websites, social media, YouTube, TikTok, vBlogs, etc.

2. Omni-Channel Marketing: What You Need to Know

Case studies on how brands successfully engages customers will be presented. 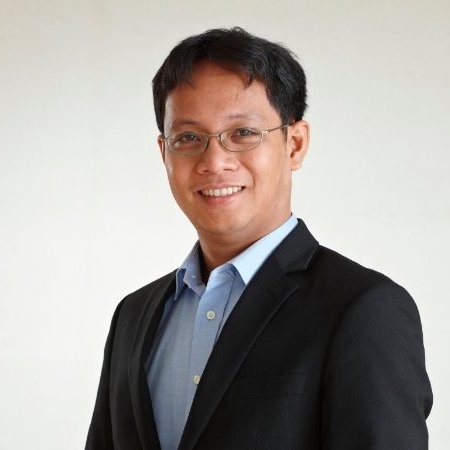 Arthur is the CEO of Xiklab Digital.

Under his leadership, Xiklab Digital and Mobext PH has won numerous awards and accolades in the Philippines and across the region. From 2013-2015, Mobext Philippines has won 14 local and international awards from various top mobile/digital awards shows, such as, the Mobile Marketing Association APAC Smarties, Mobile Excellence Awards, as well as the Philippines Boomerang Awards.

He is a sought-after speaker across Asia-Pacific in mobile, and has spoken in various prestigious industry events such as: Festival of Media in Singapore (2015), AdTech ASEAN (2014), Mobile Marketing Association Forums (Vietnam, India, Singapore, Shanghai), Spikes Asia in Singapore (2014), and many others.

Arthur is an industry leader in the Philippines, having co-founded the Internet and Mobile Marketing Association of the Philippines (IMMAP) in 2007, the country’s official organization for digital companies with more than 100 member companies. He served as IMMAP’s Founding Vice President in 2007 and 2008, and as President in 2009. 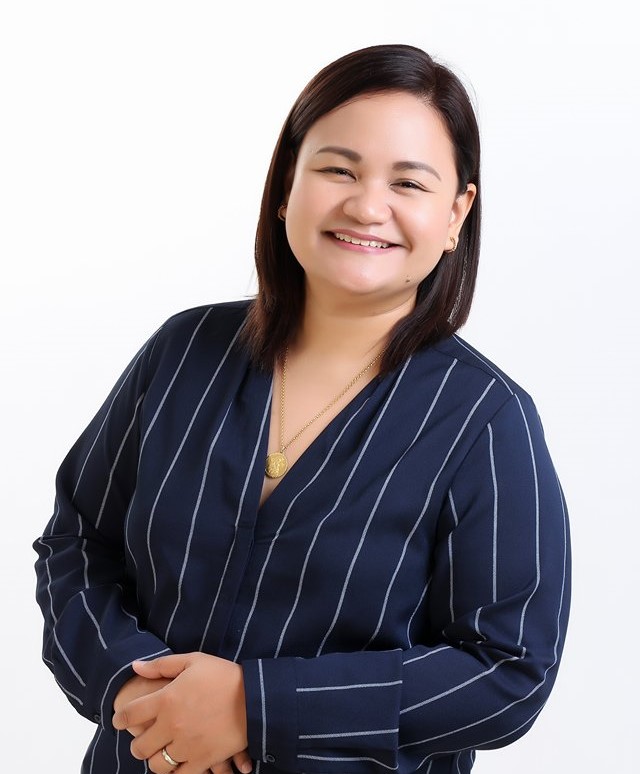 Shayne has been in the media industry for almost 20 years. She is currently the Chief Digital Officer of Havas Media Ortega. She brings with her rich experiences from traditional media to digital, from media planning and buying to business development and performance marketing. True to her media craft, Shayne has brought home recognitions locally and regionally – two of which include Campaign Asia Digital Agency of the Year Award 2017 and ’40 under 40′ individuals in APAC by Campaign Asia in 2016.

While most believe that her world revolves around advertising, there is one thing that Shayne could not live without – teaching. She is a regular subject-matter-expert and media program chair at the CDM program (Certified Digital Marketer Program), and she spent years teaching in UP Diliman and UP Manila. Shayne is a veteran speaker in multiple marketing events here and abroad: most recently, she was one of the workshop leads for the Nicholas Hall Conference in Vienna Austria last April 2019 and a keynote speaker in the recent New Directions conference in London last November 2019.